Several months ago, I went out to west Texas hoping to photograph some of the desert wildflowers and decided to visit Seminole Canyon State Park. Unfortunately, the freeze we had here in Texas this past February had damaged many of the desert plants and the spring blossoms were cut short and/or delayed. It appeared that some of the ocotillo had started to put out blooms but they were now brown and shriveled.   Still the Chihuahua desert has a unique beauty if you take the time to look and I always enjoy my time out in nature.

Seminole Canyon State Park is also considered a historic site due to the numerous and fairly well-preserved pictographs (rock paintings) dating back about 4000 – 7000 years ago. The sites where the pictographs are located are closed to the public except for guided tours conducted by the State Park Rangers. I took one of these tours to the Fate Bell rock shelter which is in the canyon about 200 feet below the visitor center.

At the trailhead heading down into the canyon I stopped to photograph a bronze sculpture inspired by the rock paintings below by an artist from Mason, Texas named Bill Worrell. I was taken by this fantastic piece of art out in the Chihuahua Desert under a brilliant blue sky and puffy white clouds.

In the canyon I found the pictographs here far more amazing than the ones I had seen previously at Big Bend NP and other sites. Obviously time is taking its toll on them, yet they are remarkably clear for being well over 4000 years old. The reason for these paintings is unknown but according to the park, “Recent research into the meaning of Lower Pecos River Style murals suggests that the images may communicate important elements of the culture’s belief system, such as shamanic journeys to the land of the dead and a symbolic relationship between deer and peyote, a hallucinogenic cactus.”

While on the tour, the guide pointed out some names painted on the canyon walls by railroad workers in the area in the late 1800’s. There were several of them and they were quite prominent. The guide explained that even though they were relatively modern in comparison with the pictographs they were still considered historic and were not removed.

The park’s campsites were in the process of renovation so the nearest campsite available were about 10 miles away on Amistad Reservoir. As I was driving to the campground, I passed a railroad side spur where many boxcars were parked. Bright, bold graffiti covered all the cars and while generally considered vandalism much of it was quite artistic.

At this point it occurred to me it was all about man’s inherent drive to leave a mark, something lasting to show those that would follow on years later that the artist was here. I thought in a way it is also what photography is about as well. We capture what we see, what we feel an what we experience and save it for others to view. Early inhabitants of Seminole Canyon used minerals and animal fat, railroad workers probably used paint pilfered from the railroad, the graffiti artist uses spray paint purchased from the local hardware store, Bill Worrell uses bronze and I use a camera, a computer and printer to leave my mark.

I feel, in a way, all of us are trying to leave a mark in one way or another, whether through art or other works with lasting effects. We’re striving for some way to achieve immorality, some way to be remembered. It may be though the arts such as drawing, painting, music, acting, writing or photography. For the rich it may be through donations or foundations, leaving a name on a library or concert hall. or the scientist and inventor it may be a discovery or invention. For some of us it’s the lessons and mentorship provided that help others grow into better human beings. I think, most importantly, for all of us is the memories and love we leave for those that we are close to.

Go out and leave your own mark. 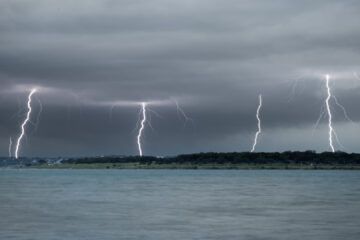 To Edit or Not to Edit?

I always see comments on social media like; “No Filters”, “Straight out of camera”, “No edits” or by trolls in response to a photo that has been posted “That’s been Photoshopped.” So, the question is, Read more… 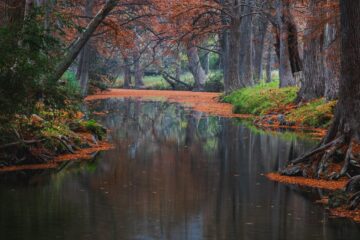 My New Camera; does it make me a better photographer?

You may have noticed a Facebook post several weeks ago about my acquisition of a new camera. Since then I have given it a good workout. The question is; does it make me a better Read more… 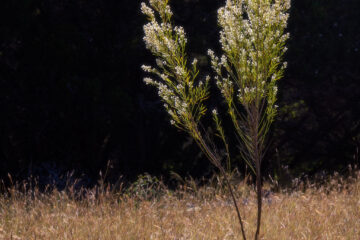 Ask those that know me, I am an introvert. If you look at my images you may have already figured as much. There are not a lot of smiling faces looking back at you. Looking Read more…